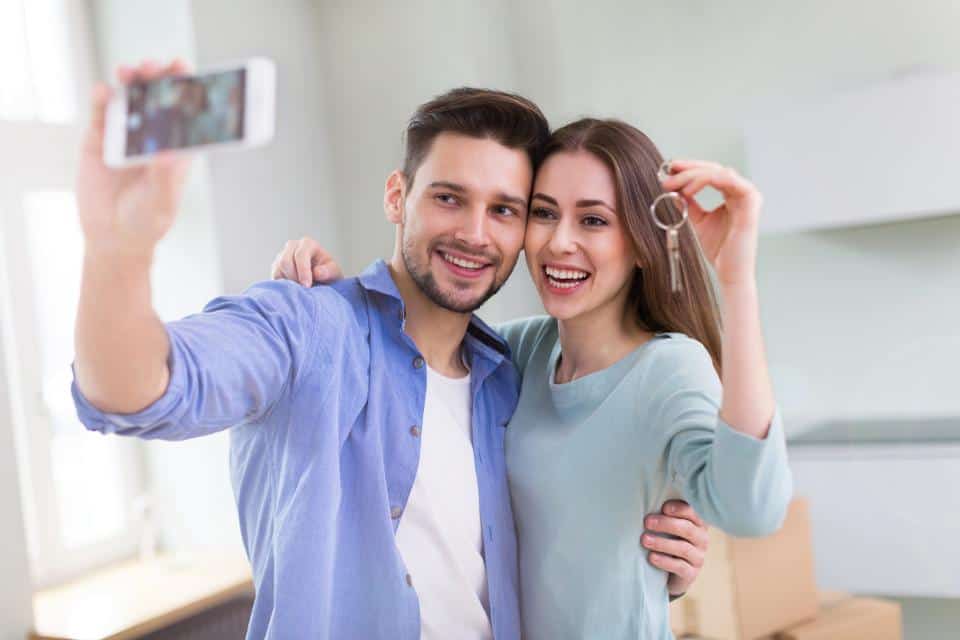 Instead of going for the longer haul, the millennials out there are focusing on achieving the short-term investment goals such that they could benefit from the same –down the line. A recent survey revealed that major problems in life including student’s loan, health insurance, attending weddings, rent, and so more are some of the significant expenses that are preventing the young generation from saving up –especially with respect to implementing a lucrative real estate investment.

On the contrary to how the young generation is being portrayed in the media, it is still surprising to know that the given generation cohort does have specific financial goals. They are simply more focused on the far picture rather than the nearest one. The youngest millennials are now reaching the age range of 25-26 years.

As such, most of them have completed their secondary higher education and into the world of profession and career-making. This implies that they are beyond the stage of simply sipping their coffee with friends and envisioning what they would like to do in their lives. Most of them are already well-settled into the respective careers. The question that arises is, “What are millennials exactly doing with all their money?”

On the basis of the recent data collected from a study by a leading real estate firm, it was observed that millennials are prioritizing the respective financial futures quite similar to the preceding generations. However, only their priorities have changes. For instance, the main priorities for a young man or lady in the modern generation would be to ensure savings for the first home, build up some emergency fund, and repay all the owed debts.

In the given surveyed, out of the millennials that were surveyed, around 60 percent of them had already started saving for their dream home. Moreover, over 63 percent of the surveyed millennials were already planning to buy a home for themselves in the upcoming 5 to 10 years.

What is the main incentive behind this objective? Millennials are known to be in search for stability and permanence in their lives. The once referred to as the “me-me” generation is now ready to make plans for the future including family planning. Moreover, the generation is also considering to utilize the concept of home ownership as a vital tool for wealth building.

There is no surprise in the fact that around 10 percent of the given age group is looking forward to jumping into the concept of home ownership only to sign off some milestone or show off the same to the respective peers –boasting about their overall success.

Irrespective of their overall aspirations to get into the real estate market, it is estimated that around 66 percent of the millennials observed that some of the biggest challenges to purchasing and owning a home for their generation are the inability to save enough to suffice the huge amount of down payment and the rising costs of real estate establishments in the modern era. It is quite simpler to observe why the given fact turns out more difficult in leading cities like Toronto and Vancouver in the Canadian real estate market –wherein the average price for a home sale turns out to be around $1.3 million in Vancouver and around $940,000 in Toronto.

As per a recent survey by a leading financial group, it was observed that around 20 percent of the millennials presume that they are going to spend the rest of their lives paying off some kind of debt. However, this does not necessarily imply that they are not in the middle of paying off the respective credit card bills and student loans.

Just after the down payment fund, around 25 percent of the millennials are known to consider debt repayment as one of the major objectives in their lives. For securing a mortgage, the respective ratio for debt-to-income of the millennials is expected to be manageable in one way or the other. This is the major reason why millennials tend to be focused on the debts first.

Retirement Planning Not at the Forefront

It is observed that the millennials have prioritized short-term investment goals in comparison to the long-term goals or planning like retirement planning. In a study, it was observed that around a massive 73 percent of the young population will be holding off retirement savings if it only implied buying a home for themselves soon enough. As a matter of fact, retirement for the millennials was ranked only as the 2nd last priority –ahead of travel savings. Moreover, 48 percent of the young adult population intended to retire between the age range of 45 to 65 years.

As per the recent aspirations of the young hearts, there is no denying the fact that millennials are expected to prioritize the retirement savings. However, in their minds, they have already started planning for the same. It is estimated that around 55 percent of the millennials are planning for securing the respective future property as a major part of the individual retirement plan.

Eventually as time passes, as some of the pressures of life would be minimized –with the student debt being paid off, the millennials will also be earning more. However, by the time, they will get older. As such, the value of each penny that they have earned by the given stage would turn out less significant. In a series of any new event, fresh financial pressures would arrive in the given scenario –in the form of kids, the requirement of saving up for the dream house, helping out aging parents, and so more.

Homeownership has long daunted the millennials. However, in the latest series of events and studies, it has been observed that they are increasingly becoming interested in the overall real estate value that could be in their fortune.

What Real Estate Appraisers Look at During an Appraisal

All You Need to Know When Buying Caesarstone Worktops

Hello guys, I decided to post a blog about a particular case study of a townhouse in Burnaby that...

When most people think about growing a business that leads to both financial success and personal...